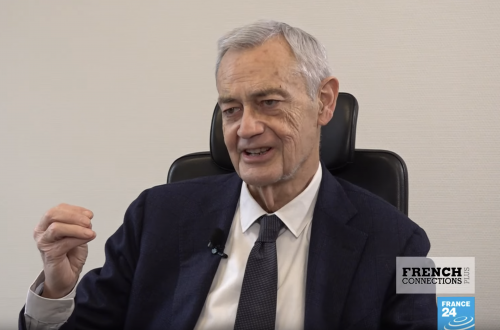 France's particular brand of secularism, known as "laïcité", is considered a backbone of the French Republic. And yet this separation of church and state is a touchy subject and often misunderstood. Its backers say it's the glue that lets the French live together in harmony despite their differences, but critics say it's anti-religious and increasingly used to stigmatise Muslims. So what exactly is "laïcité" and is it compatible with a modern multicultural society? Florence Villeminot and Genie Godula take a closer look in this episode of French Connections Plus.